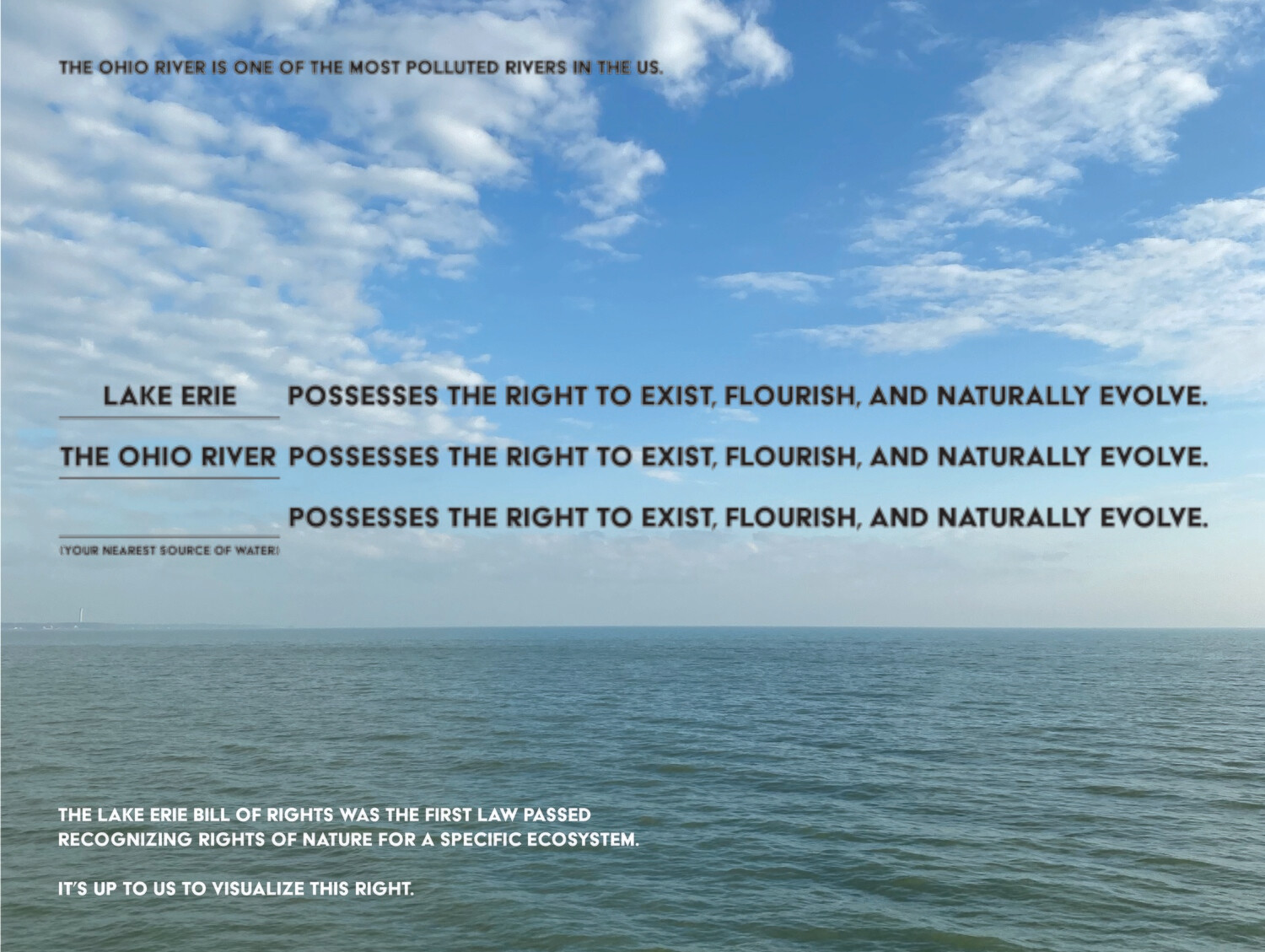 Andrea Bowers’ work employs civil disobedience as a lens through which contemporary art can be reimagined. Through a cross- disciplinary engagement with drawing, photography, video, collage, and performance, Bowers often raises awareness of persecuted communities while highlighting individual voices within larger collective entities. Rights of Nature continues Bowers’ tradition of directly confronting political systems and ethical considerations, with a focus on environmental protection.

Andrea Bowers was born in Wilmington, Ohio in 1965. She holds a BFA degree from Bowling Green State University, Ohio and an MFA degree from the California Institute of the Arts. She has been featured in a number of solo exhibitions, including Pomona and Pitzer College Museum of Art, Claremont, (2014); Espace Culturel Louis Vuitton, Paris (2014); Bronx Museum, New York (2016); Contemporary Arts Center, Cincinnati (2017); and Hammer Museum, Los Angeles (2017), among others. She has also participated in a variety of group exhibitions, including Drawing Now, Albertina, Vienna (2015); The Revolution Will Not Be Gray, Aspen Art Museum (2016); La Terra Inquieta, Triennale di Milano (2017); Documenta 14, Fridericianum, Kassel (2017); and Power to the People. Political Art Now, Schirn Kunsthalle Frankfurt (2018). Andrea Bowers currently lives and works in Los Angeles.