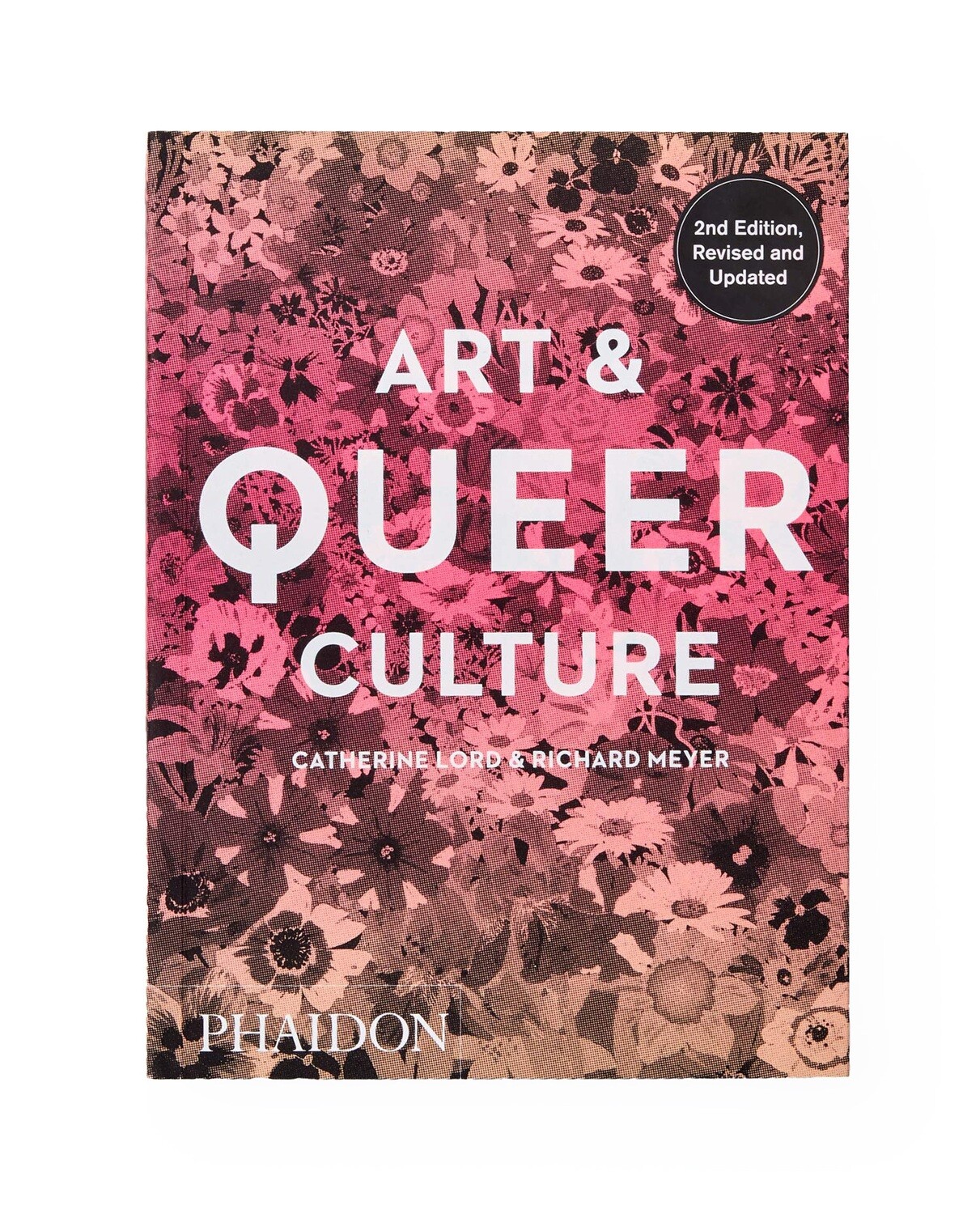 Art and Queer Culture features work by famous artists such as Andy Warhol and Robert Mapplethorpe alongside that of AIDS activists, lesbian separatists, and pre-Stonewall photographers and scrapbook-keepers who did not regard themselves as artists at all.

In a compact, reader-friendly format, this volume traces a spectacular history of queer life and creativity in the modern age. It traces the rich visual legacy of art's relationship to Queer culture, from the emergence of homosexuality as an identity in the late nineteenth century to the pioneering 'genderqueers' of the early twenty first.

Beautifully illustrated and clearly written, this new edition has been updated to include the art and visual culture that has emerged since the publication of its acclaimed first edition in 2013. A group of new contributors - themselves gay, lesbian, queer and trans - join the primary authors in emphasizing the global sweep of queer contemporary art and the newfound visibility of gender non-conforming artists.